Save your Life..Buy an office plant

As reported in the Daily Mirror, 10.09.2009 Save your life..buy a pot plant, it filters deadly office gas. Not only do they brighten up the office, but office plants could also save staff from killer pollution. The foliage soaks up dangerous ozone produced by photocopiers, printers and air conditioning units. Common plants such as the mother in laws tongue (sanseveria) Spider plant (chlorophytum) and sweetheart plant (philodendron) are the most effective, US experts found in tests. Ozone levels in offices are ranked among the world's greatest public health risks. More than two million people die each year from polluted indoor air, according to UN statistics. The gas can cause fluid on the lungs, haemorrhage and inflammation. One researcher on the study, published in US journal HortTechnology, said: 'Ozone can be released by copy machines, laser printers, ultraviolet lights and some air purification systems. filters are expensive. But using plants could be a cost effective way of reducing indoor ozone levels'

A few thousand pounds spent on office plants can equate to millions of pounds in productivity, delegates to a recent conference organised by interior landscaping body eFig, heard.

The Dutch flower council survey looked at the London office of one of the world's largest auditing companies.

Putting £10,000 of plants on one floor led to £5m improvements in productivity across the floorplate.

University of Exeter worked with university of Gronigen on the study said Exeter's Dr Craig Knight.

"The ability to identify yourself in a space or see something of yourself is the key to working,' he told the eFig conference. "If staff can choose how to enrich a space and realise their identity, they feel healthier, happier and have more job satisfaction and better well-being."

The initiative is part of a wide-ranging campaign that will run throughout April under the slogan "Your environment, your health, your safety is our aim".

At TNT Towers, we got bored with our cluttered office. Papers and magazines were strewn everywhere and the only plant was a dusty old palm tree. So we took charge and jazzed up our space with some new foliage, storage and some bold wall-hangings. 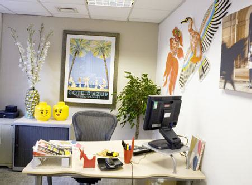 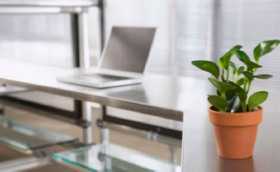 The roots of productivity: Get some office plants   BY KATH WALTERS

Plants improve indoor air quality, according to research by the University of Technology, Sydney, and the air quality of workspaces tends to be particularly poor. But plants are more than air filters; indoor plants or glimpses of a natural world beyond the office has a range of demonstrated productivity benefits. Read more 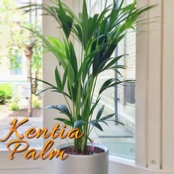 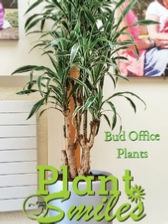 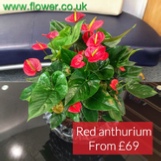 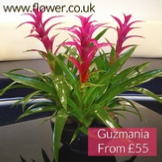